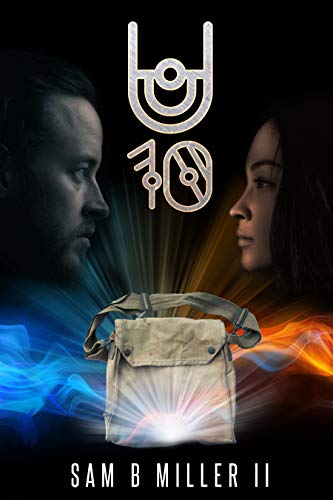 An action-packed Sci-fi – not a quiet moment.

As soon as we are introduced to Koritt – an insectoid alien who has been sent on an important mission – we are automatically intrigued as to what’s going to happen when he reaches planet Earth.

However, things seem to go very wrong very fast for Koritt, as he ends up crash-landing on Earth in a desert in Afghanistan. This becomes the setting for the rest of the book and is where we encounter many interesting characters: Insurgents protecting their homeland in Afghanistan, Lieutenant Ty Lavender and his quirky-nicknamed squad members from a nearby American military base, and SEED – a special military unit in charge of tracking and capturing Alien ships and technology. This is where we also meet Lincoln Frost. She is a SEED agent who ends up being held captive with Ty. Their demand for authority causes yet more tension, humour and even a hint of romance as they are forced to work together for the good of not only their country, but the entire planet.

But what is the mysterious U-10? Why has is caused Koritt so much trouble? And why has it got Ty, Frost, the Insurgents and American SEED military attacking one another? I started the book intrigued to discover the secrets of the U-10. As the novel developed, all the answers I wanted were revealed. It soon becomes clear that such an advanced and dangerous weapon would not do well to fall into the wrong hands. But who – if anyone – can be trusted with such responsibility? The apprehension this question poses is what makes the novel a gripping read, from start to end.

Miller’s use of third-person narration allows the story to switch fluidly between characters in a way where the story is always moving forward, keeping its swift pace without leaving readers confused and, dare I say it, alienated. I found myself laughing at moments of comedy, rooting for characters when tension was high, and hooked throughout.

Life in the Morgue
by Lance Adnerson

Lance Anderson’s Life in the Morgue had me hooked. I was routing for the protagonist, Greg
Benson, from start to end, and finished the book wanting to know more.

Anderson’s novel is written like an old friend retelling the highlights of his day at work: you
get the gossip, thrills of Greg’s promotions, chills from the spooky encounters, crave justice
whenever the rules are broken, and get a real strong insight of life in a morgue.

I was entertained throughout by the relatable office banter and gossip. Only … a morgue isn’t
your typical office setting. Nor is it a mundane, morbid, life-less (pun intended) atmosphere –
at least, not the morgue Greg works at.

I didn’t know what to expect when I started the book but found myself eager to read more.
It’s a great read, enjoyable throughout, and unique to many books I have read this year. 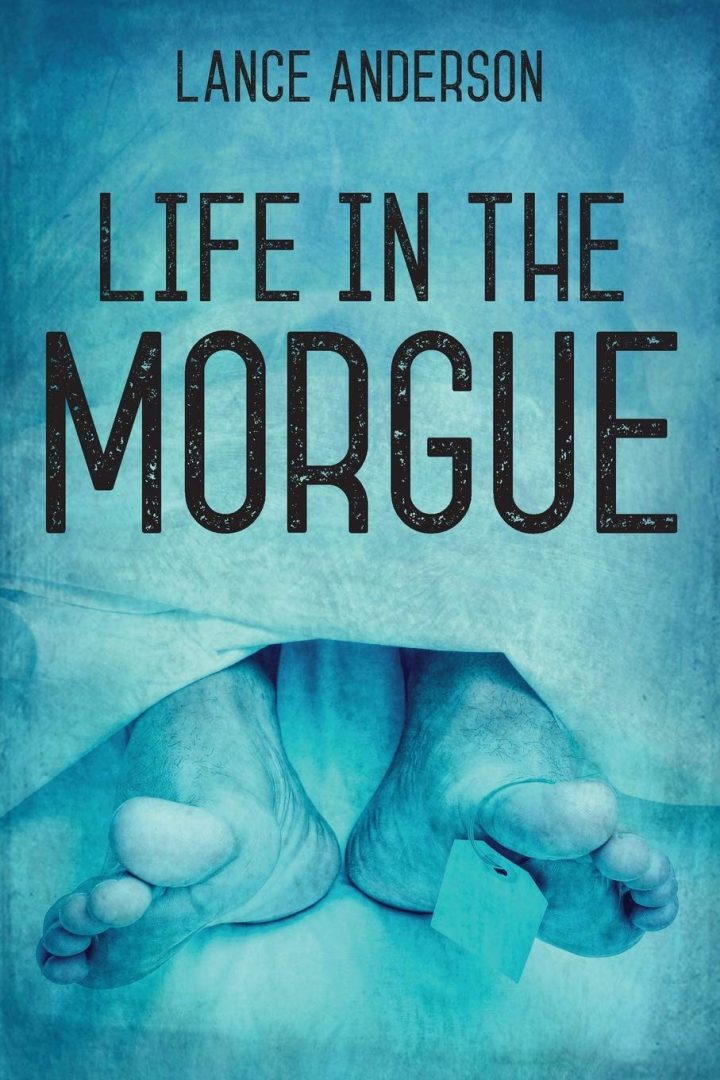 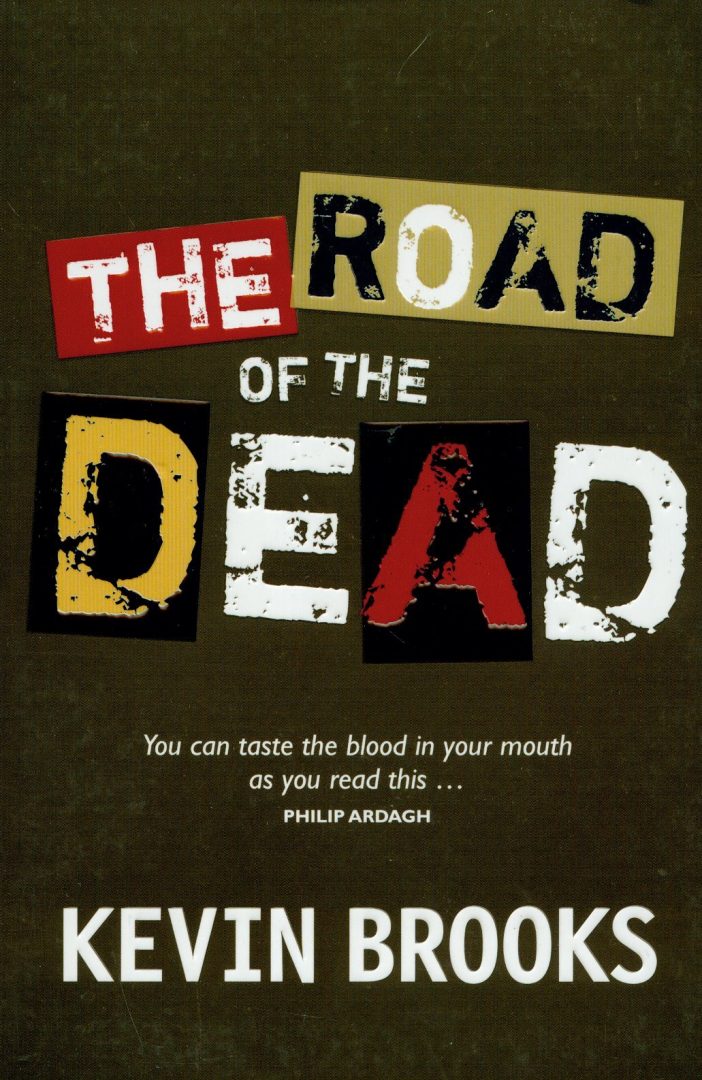 The Road of the Dead
by Kevin Brooks

Kevin Brooks, author of the 2014 Carnegie Medal winner The Bunker Diary, is best known for writing gritty young adult novels with a strong sense of realism, and he does not fall short with The Road of the Dead.

The Road of the Dead is a 2006 young adult crime fiction novel about two teenage brothers trying to find their sister’s killer. Fourteen-year-old Ruben Ford and his older brother Cole both set out with little money and a lot of drive to the deserted moorland in Lychombe where her battered body was found. What’s done is done. Now they just want to bring closure to their family by finding out who raped and murdered their sister, Rachel. Only then can the police wrap up the investigation and finally give them back her body, so they can bury and mourn her properly.

The story is told in first person, focusing on Ruben’s thoughts and feelings towards the situation and how it has affected his family. It also allows us to see the bond he has with his brother on a personal level. The fraternal relationship between Ruben and Cole makes the events that unfold more impactful – because if something bad happens to one of them, you know it will affect the other. However, the two could not be more different: while Cole is streetwise, sometimes putting himself in the line of fire if it means protecting Ruben, our narrator is academic-smart, making up a brain-and-brawn unity.

Ruben is also, in a sense, telepathic. Not only do we read the story from Ruben’s point of view, but he is sometimes able to see events happen outside his body to people he is close with (like Cole and Rachel). He feels Rachel’s pain the night she is murdered and sees parts of the event unfold through her eyes. It allows the reader other perspectives without the narrator physically needing to be there and sets the tone for the rest of the novel, showing the story is something more than a simple first-person narrative.

The graphic events Brooks describes keep readers hooked: the situation is bleak and the antagonists are brutal. It made me root for Ruben and Cole. Ruben does not belong in the danger-zone he finds himself entering and because his voice is so believable, so relatable, you cannot help sympathising with him. You want to follow him on this hazardous journey and you don’t want anything bad to happen … But bad things do happen. However, while the graphic detail in Brooks’ novel reels in readers, it could also deter some parents. Not everyone will want their teenagers exposed to the grittiness of rape, murder, swearing and violent attacks. Although the book is for young adults, I feel it depends on the individual’s maturity.

In 2007, the novel was shortlisted for the Carnegie Medal and it is clear why. The Road of the Dead is a powerful read that will have you gripped until the last page. Not only is it action-packed and fast-paced but it creates suspense in all the right places. I struggled to put it down. It is a book that will stay with you for a long time.

The Lovely Bones
by Alice Sebold

It doesn’t get much darker than a fourteen-year-old girl being raped and murdered, her body forever hidden in a sinkhole while she watches, from heaven, her family struggle to cope. Alice Sebold avoids the mystery of a ‘Whodunit’ plot, revealing the facts at the start to create an intimate story of Susie Salmon’s death and how it affects her family and friends, but with a supernatural slant.

As narrator, Susie talks openly about her killer (neighbour and loner, George Harvey) but is unable to tell her family. They are oblivious that the monster they are searching for is living next door. Although they have occasionally seen and heard Susie when they are missing her the most, ultimately, she is bound to heaven – a place Sebold describes as being a personal world unique to everyone, made up of the individual’s “simplest dreams”. For Susie, it is the high school she never grew old enough to attend with soccer goalposts in the distance, her favourite magazines as textbooks and swing sets with “bucket seats made out of hard black rubber”. There, she meets others with similar dreams whose heavens intertwine with hers, like Holly (who becomes her roommate) and Franny (a woman in her mid-forties who becomes their guide). Sebold paints a clear picture of Susie’s heaven and you cannot help wondering what your own personal one would look like. But as she switches between settings on Earth and in heaven, it becomes evident that the author has a keen eye for detail with world-building.

Even in her own personal heaven though, Susie will never have what she desires most – to grow up. She is a young girl who will never graduate, marry or have children. This is why she is often drawn to Earth, to watch her friends and younger sister (Lindsey) experience these milestones. It is difficult not to feel some of the sadness and frustration Susie feels. Likewise, as she narrates life going on without her, we get to know the people closest to her and sympathise with them as they battle the loss of their daughter/sister/friend/lover and try to cope in a way only a torn family would understand. Susie’s voice is strong and genuine throughout, written how a typical fourteen-year-old speaks – she is full of life, for someone who is dead.

There is a reason Sebold’s The Lovely Bones became an instant success upon its publication in 2002. The story is gritty, heart-warming and cleverly written. Although the author deals with the rawest of emotions, her omnipresent narrator spectating from the afterlife makes for an interesting read. The Lovely Bones is memorable to say the least and Sebold manages to capture the realism of love, grief and moving on. 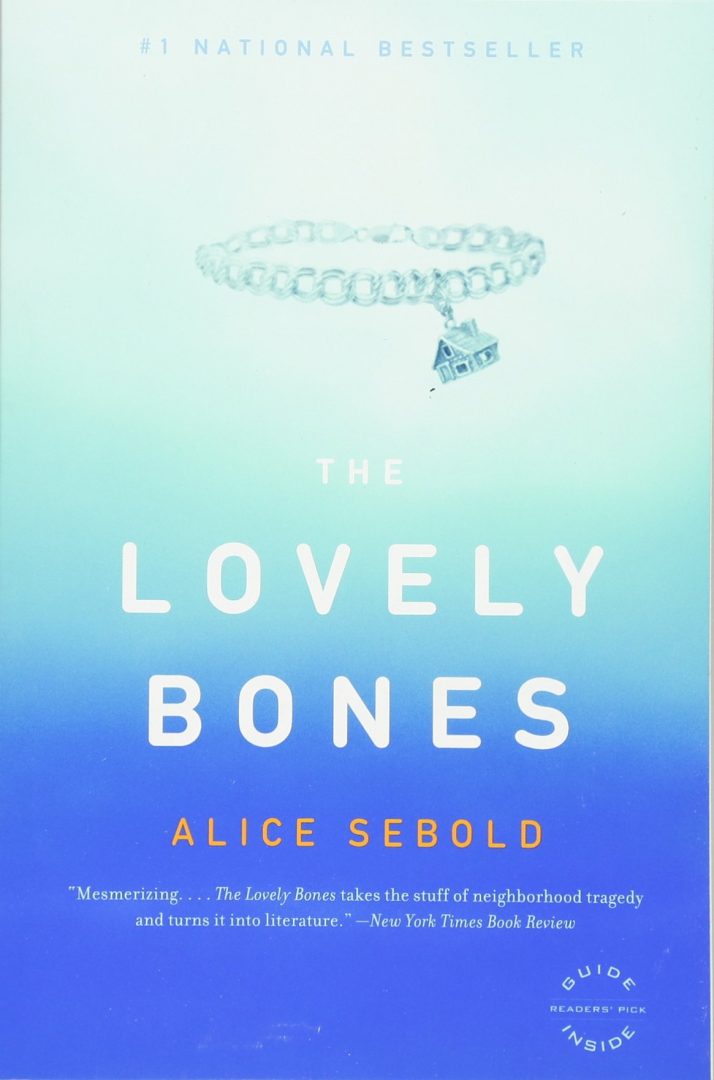 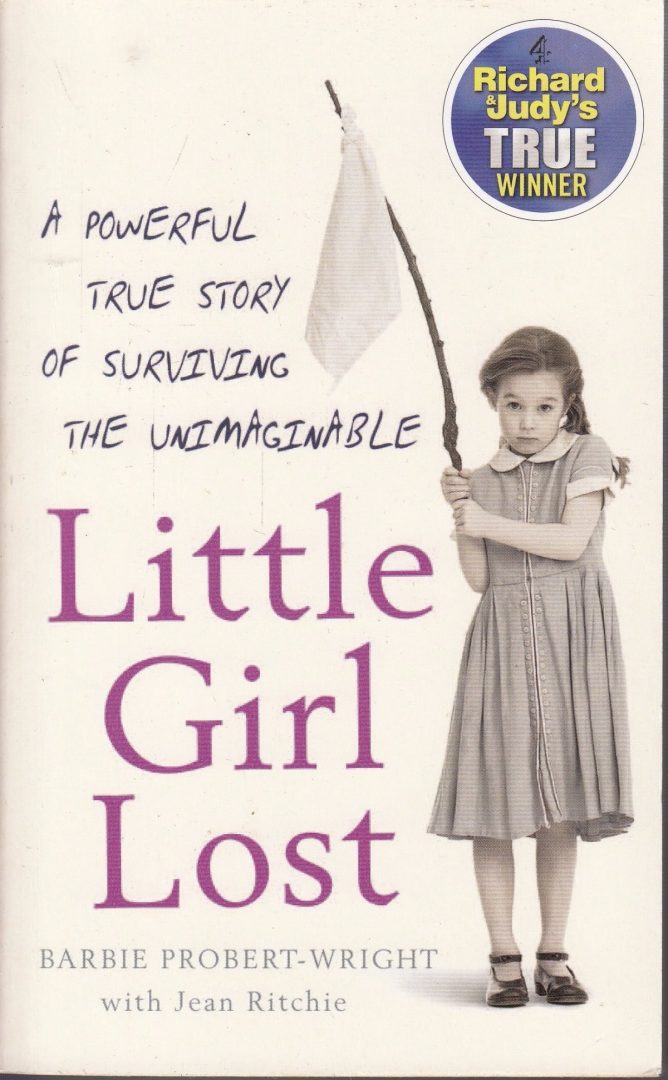 Winner of Richard and Judy’s TRUE competition, published in 2006 by arrow books.

Little Girl Lost is a harrowing memoir that will never leave you. In 1945, seven-year-old Barbie is immersed in all the horrors, tragedies and hardships of war, travelling through Germany with only her nineteen-year-old sister, Eva. The thought of reuniting with their mother spurs the two girls on to walk miles in a country amidst invasion. The sight of death, the shriek of air raid sirens, and the sound of gunshots at close-range become ever-present.

It’s compelling, filled with a combination of loss and charitable acts that will leave the reader in a state of awe. From the very first page you can sense an unimaginable journey awaits them. No child should have to endure what Barbie lived through, yet for so many children, war pervades. Barbie and Eva quickly adapt to being on the road. To not feel hunger is a gift; to sleep in a bed is a luxury; to live to see another day is simply decided by fate. These girls knew that more than anything, and as author Barbie Probert-Wright recites her incredible adventure, she reflects the numerous times when luck was on her side… and when it wasn’t.

Little Girl Lost will have you gripped and make you think twice about your own personal struggles. It gives an insight on what truly matters and how, even in the darkest of times, it is still possible to pull through. Barbie retells her story chronologically from when she was seven years old, with equal balance of her younger voice and her hindsight as an adult. It’s easy to relate to her family-oriented lifestyle, making each gain and misfortune really hit home.

A sensational book that is sure to move you. 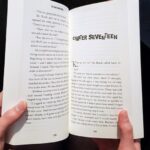 ‘Killing a Dead Man’ is OUT NOW! Follow this link to buy the paperback version... 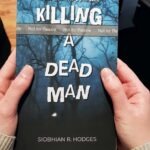 Guess what arrived today? The proof copy of ‘Killing a Dead Man’! I can’t tell... 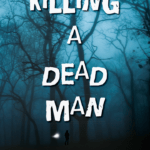 A huge thank you to everyone who has supported me on this publishing journey. 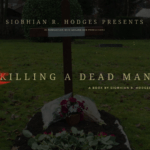 The “Killing a Dead Man” book trailer now has over 350 views!