A twin’s dedication to his murdered brother transcends death and evil. 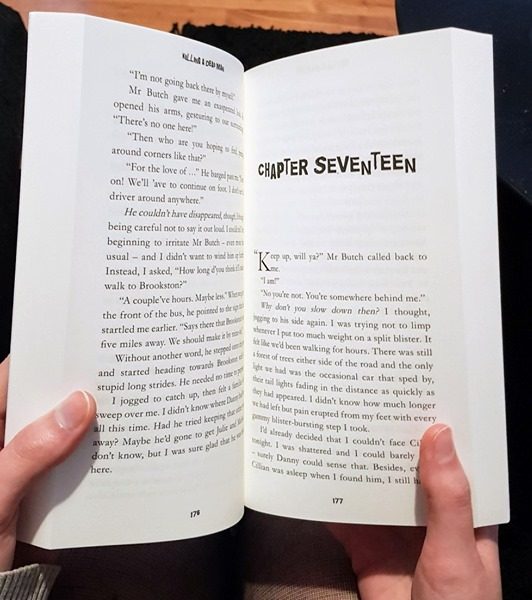 An absolute must read! 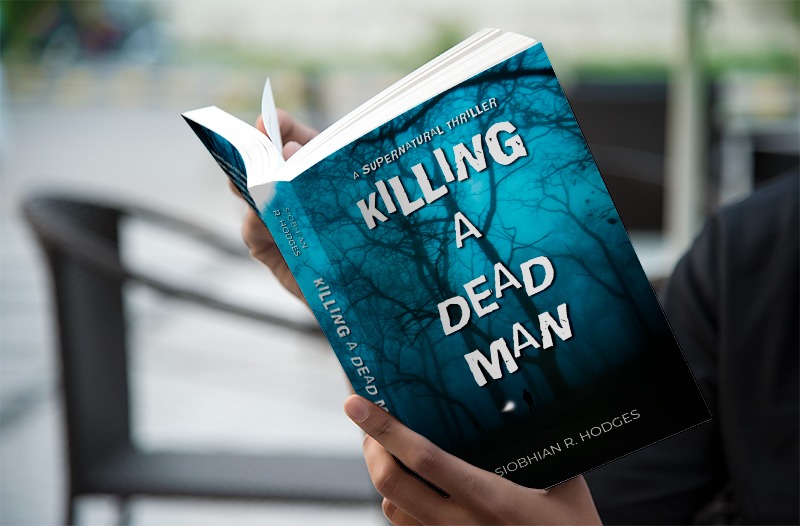 The author’s writing style is personable and organic.

The author’s writing style is personable and organic. The reader gets immersed and is almost pulled along on Jordan’s adventure. 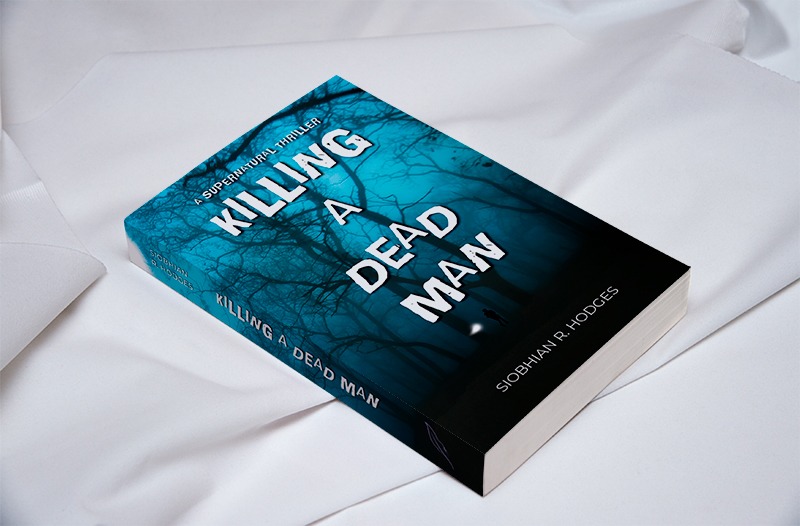 A well-crafted mystery with compelling characters. I won’t get into details to avoid spoilers, but here are a few things I appreciated. 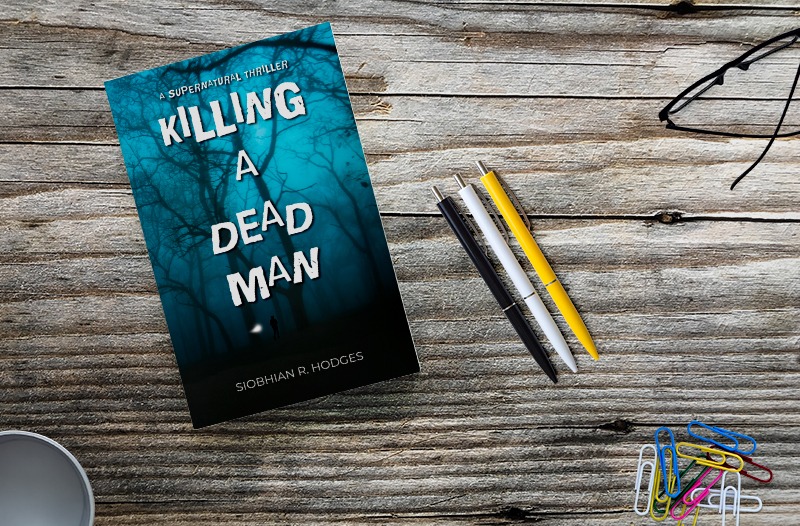 Like a modern day ‘The Sixth Sense’ with more twists and turns! Couldn’t put it down! 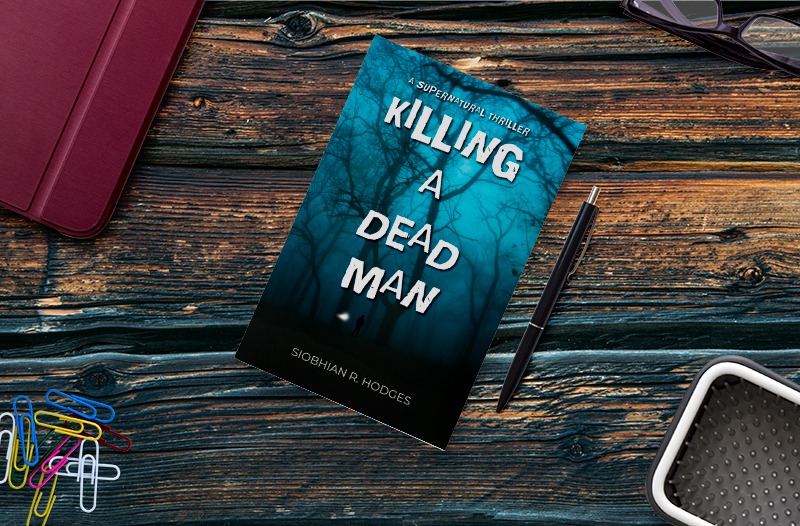 The thing I liked most about this book was the ability the author had to keep you reading! ahahah. I literally read it almost in one sitting. It’s got mystery, suspense and some real “OMG” moments. EVERYTHING you would want from a book in this genre.

Review by Cathi Rae of “Killing a Dead Man” 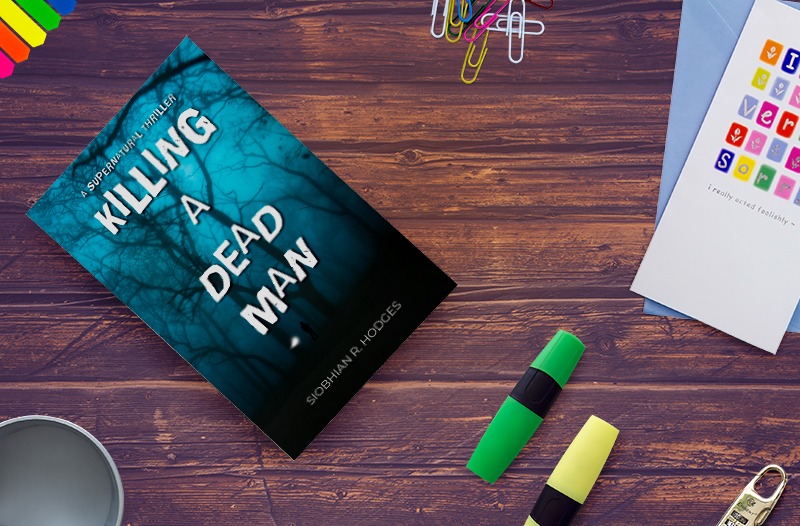 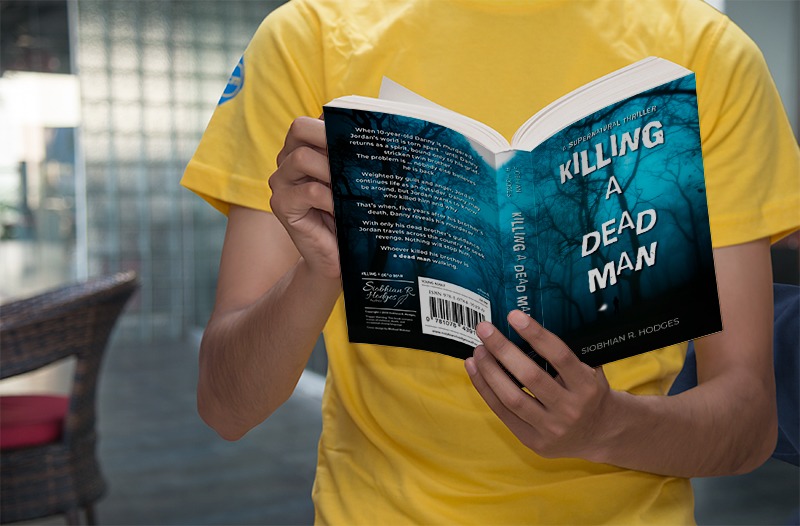 “Killing a Dead Man” is rightly billed as a ‘supernatural thriller’ and though the author, Siobhian R. Hodges is a new talent, I thoroughly enjoyed this debut novel. Ostensibly targeted at the YA readership, it can be tricky when shedding light on some challenging themes not to oversteer, but in her subtle use of light and shade, the author successfully navigates a course, which balances the best and worst of human traits. 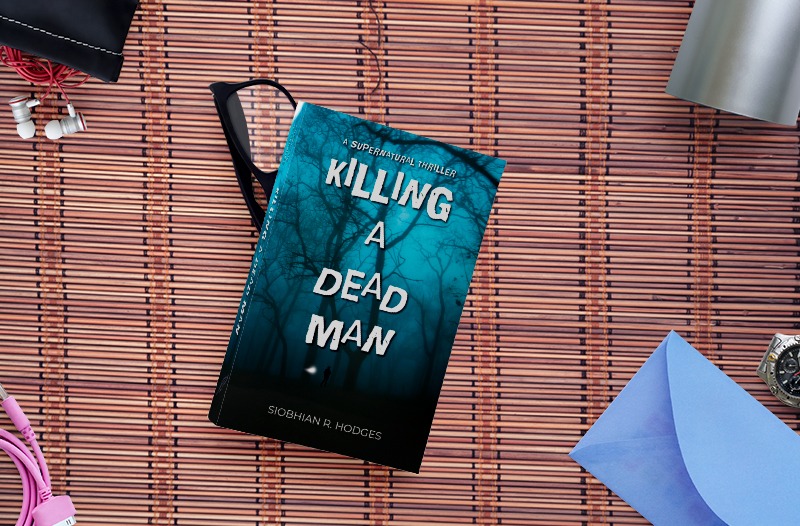 Killing A Dead Man is Siobhian R. Hodges’ debut novel. It follows fifteen-year-old Jordan Richardson and the ghost of his brother, Danny, as they track down the murderer who had killed Danny five years earlier. 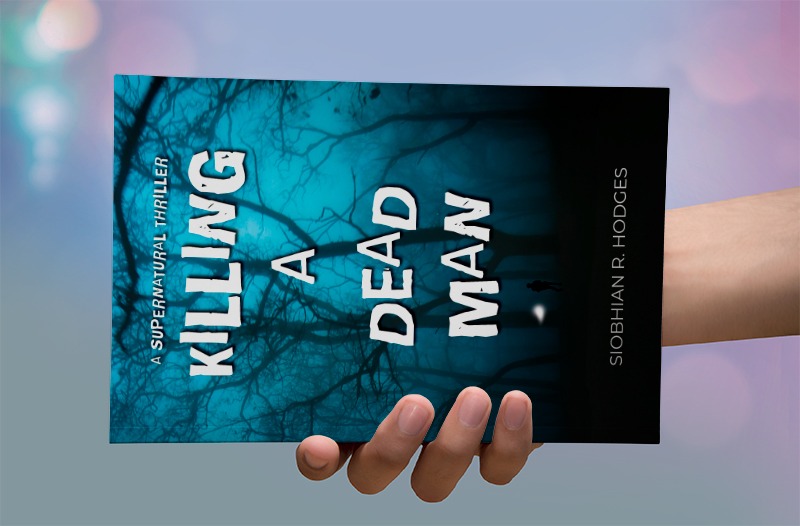 The story is well written and moves very well. I liked all the characters and their personalities fit nicely in the storyline.