It doesn’t get much darker than a fourteen-year-old girl being raped and murdered, her body forever hidden in a sinkhole while she watches, from heaven, her family struggle to cope. Alice Sebold avoids the mystery of a ‘Whodunit’ plot, revealing the facts at the start to create an intimate story of Susie Salmon’s death and how it affects her family and friends, but with a supernatural slant.

As narrator, Susie talks openly about her killer (neighbour and loner, George Harvey) but is unable to tell her family. They are oblivious that the monster they are searching for is living next door. Although they have occasionally seen and heard Susie when they are missing her the most, ultimately, she is bound to heaven – a place Sebold describes as being a personal world unique to everyone, made up of the individual’s “simplest dreams”. For Susie, it is the high school she never grew old enough to attend with soccer goalposts in the distance, her favourite magazines as textbooks and swing sets with “bucket seats made out of hard black rubber”. There, she meets others with similar dreams whose heavens intertwine with hers, like Holly (who becomes her roommate) and Franny (a woman in her mid-forties who becomes their guide). Sebold paints a clear picture of Susie’s heaven and you cannot help wondering what your own personal one would look like. But as she switches between settings on Earth and in heaven, it becomes evident that the author has a keen eye for detail with world-building.

Even in her own personal heaven though, Susie will never have what she desires most – to grow up. She is a young girl who will never graduate, marry or have children. This is why she is often drawn to Earth, to watch her friends and younger sister (Lindsey) experience these milestones. It is difficult not to feel some of the sadness and frustration Susie feels. Likewise, as she narrates life going on without her, we get to know the people closest to her and sympathise with them as they battle the loss of their daughter/sister/friend/lover and try to cope in a way only a torn family would understand. Susie’s voice is strong and genuine throughout, written how a typical fourteen-year-old speaks – she is full of life, for someone who is dead.

There is a reason Sebold’s The Lovely Bones became an instant success upon its publication in 2002. The story is gritty, heart-warming and cleverly written. Although the author deals with the rawest of emotions, her omnipresent narrator spectating from the afterlife makes for an interesting read. The Lovely Bones is memorable to say the least and Sebold manages to capture the realism of love, grief and moving on. 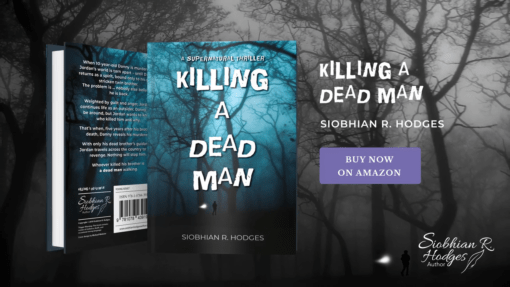